Economics 101: A Most Unusual Mortgage Market

In my last blog I shared with you some key economic data that could help you prepare for the months and year ahead, including the Bank of England’s Money & Credit report, Bank Base Rate (BBR) and ONS data such as the House Price Index (HPI) and Gross Domestic Product (GDP).

As we move through the final quarter of 2021, we can reflect on what has been another historic year and we, hopefully, put more distance between us and the pandemic, I thought it might be useful to take a look at some of the available economic data.

While I do believe the data provides some insight into what may happen, I’m always reminded of the quote by the former Governor of the Bank of England, Mervyn King who said, “The lesson is that no amount of sophisticated statistical analysis is a match for the historical experience that ‘stuff happens’.”

While the supply of mortgage products early in the pandemic was reduced as lenders looked to pull back from higher risk segments and manage service levels, the re-emergence of high loan to value mortgages has helped fuel the surge in purchase activity.

Despite the end of the stamp duty holiday taper period on 30th September, buyer demand ticked up in September and remains above pre-pandemic levels judging by web search activity.

Transactions inevitably slumped in July following the reduction of the stamp duty threshold from £500,000 to £250,000, and we expect that to continue in the short-term. However, taking a step back, transactions over the past 12 months were the highest since 2008 and 25% above the 2019 total.

High transaction volumes reflect a surge in both mortgage-financed and cash transactions, and the rise in mortgage lending reflects an increase in advances to all types of buyers. Given loan-to-income multiples have only risen marginally since 2019, the increase in house prices has been primarily driven by a jump in deposits which could be sustained given the estimated “excess” savings of £160 billion built up by households since March 2020.

Mortgage approvals continued to cool in July, from 80,272 to 75,152, although they remain higher than the 2019 average of 65,000. Surveyors expect sales volumes to hold steady over the next three months, but given limited stock, prices are expected to rise further. Analysis shows that stock is down almost 50% versus the five-year average, which is limiting the options available for buyers to upsize and creating more competition for those properties which become available.

With demand outstripping supply and banks holding higher levels of liquidity as a result of increased savings and consumer credit repayments, we can expect intense competition in the mortgage market which should drive down the cost of borrowing in the short-term.

A year ago, the big worry was that we could be heading for a period of high unemployment and deflation; instead we are seeing falling unemployment and rising inflation. Late 2020 consumer price inflation was 0.6% and by August it had risen to an annual rate of 3.2%.

This increase is driven by the two increases in the energy price cap this year, rise in the reduced VAT of 5% to 12.5% in hospitality and attractions sectors, on-going shortages and base effects in the calculation will add further upward pressure on prices.

Of course, there is a risk that these transitory factors take longer to resolve, and inflation remains higher for longer. A combination of product shortages, labour shortages, wage growth and fuel and energy price rises will put upward pressure on inflation according to the Bank of England’s Monetary Policy Committee, and could mean the current strength of inflation may prove to be more long-lasting than originally anticipated.

It feels like only a few months ago we were looking at the prospect of negative interest rates, yet the picture now points more to an increase in BBR, possibly even before the end of this year, as the Bank of England looks to hit the 2% inflation target set by the Government.

Some financial market analysts think there is a 90% chance of this happening in December and Michael Saunders, an external member of the MPC, told the Sunday Telegraph recently that it was “appropriate that the markets have moved to pricing a significantly earlier path of tightening than they did previously.”

As a result, the market has been pricing in an interest rate rise. The questions are how quickly the central bank takes us there, and what the size of the increase will be?

A number of commentators expect an initial 0.15% increase to take us back to the same level as 11 March 2020, followed by another increase of 0.25% next year, but it is a delicate balancing act as the Bank will not want to stifle the current economic recovery.

Given all these factors, one might conclude we are close to the bottom of the market from a rate perspective which usually means lenders start to price up to take these increase costs into account. However, this is far from a normal market as demand outweighs supply for housing and the desire by lenders to compete in contracting market remains intense, which is likely to continue to be good news for borrowers in the short-term at least.

The big opportunity for brokers is re-mortgage, which has quickly become the largest sector of the market, accounting for nearly 36% of application volume, and this is expected to increase as we get closer to peak maturity months next year. Likewise, product transfers are likely to continue to be big business for the advised mortgage market, presenting further opportunities for brokers to add value.

So lenders, borrowers and brokers have plenty to think about as they plan how they can best navigate the next few months and beyond and despite Mervyn Kings assertion that ‘stuff happens’, I think we can face the future prepared for some challenges but with a healthy dose of optimism as we return to more ‘normal times’.

How to Advise in a Rising Market 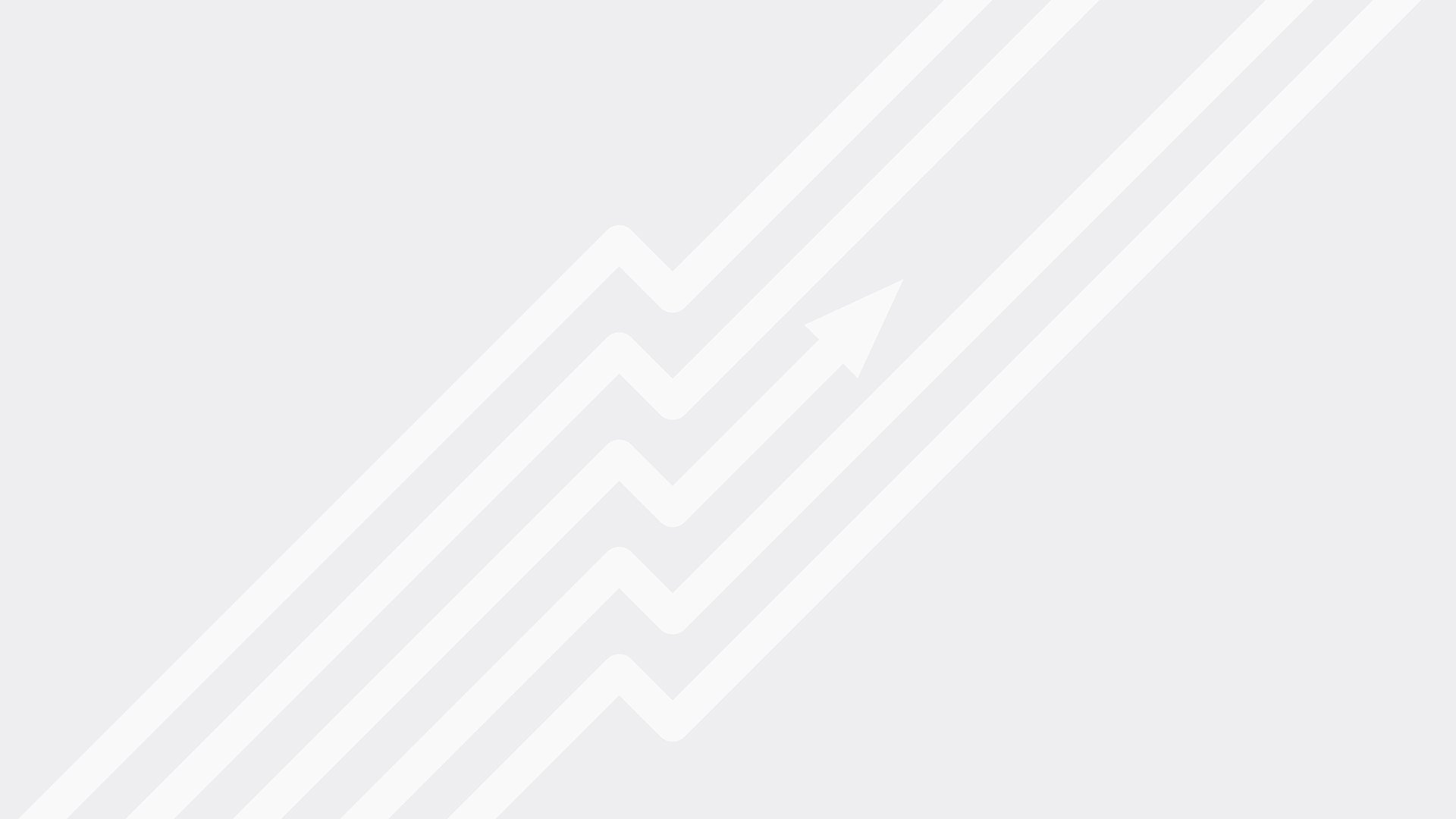 How Can Brokers Be More Green?